Other things to occupy your mind with other than COVID-19 - How have you been sleeping?


May 8, 1942 -
(Unusual, for his career), John Huston's second directorial outing, the soap-opera, In This Our Life, starring Betty Davis, Olivia de Havilland, George Brent, and Dennis Morgan, premiered in New York City on this date.

Director John Huston carried on a torrid affair with Olivia de Havilland during the shoot. Warners studio head Jack L. Warner said, "Anyone could see that . . . it was Valentine's Day on the set . . . When I saw the rushes I said to myself, 'Oh-oh, Bette has the lines, but Livvy is getting the best camera shots'."


May 8, 1943 -
Another Tex Avery masterpiece, Red Hot Riding Hood, was released on this date.

Throughout the production of this short, the MGM animation department had an ongoing problem with storyboard sketches and even finished cels mysteriously disappearing - appropriated as souvenirs by Red's more brazen admirers.


May 8, 1946 -
David O. Selznick's very silly but highly entertaining, Duel in the Sun, premiered in New York on this date. (Even if you hate this film, you must watch the ending.)

This film's musical score was the subject of a famous soundstage exchange between producer David O. Selznick and composer Dimitri Tiomkin. When Selznick first heard Tiomkin's "love theme", he was visibly disappointed and admonished the composer, "You don't understand. I want real f**king music!" To which Tiomkin angrily replied, "You f**k your way, I f**k my way. F**k you - I quit!" Their differences were eventually patched up, and Tiomkin's music was used in the final film.


May 8, 1958 -
Hammer Studios had its turn at the classics when Horror of Dracula premiered in the US on this date.

The filming of Dracula's destruction included a shot in which Dracula appears to peel away his decaying skin. This was accomplished by putting a layer of red make-up on Christopher Lee's face, and then covering his entire face with a thin coating of mortician's wax, which was then made up to conform to his normal skin tone. When he raked his fingers across the wax, it revealed the "raw" marks underneath.

Maurice Binder designed the gun barrel opening at the last minute, by pointing a pinhole camera through a real gun barrel. The actor in the sequence is not Sean Connery, but stuntman Bob Simmons. Connery didn't film the sequence until Thunderball.

The comedy series, starring Henry Winkler, Tom Bosley and Marion Ross (Ron Howard and Anson Williams had already left the show), was winding down in its final season on ABC-TV.


May 8, 2010 –
On a Mother’s Day-themed episode, the 88-year old Betty White,  the more than 70 years in show business, six Emmy Award winning actress, hosted Saturday Night Live, thanks to a push by fans on Facebook.

She won her seventh Emmy for her appearance.


Since it's 5 pm somewhere in the world; you may what to know which days it's acceptable for you to drink.


Today in History:
On May 6, 1758, Maximilien-Francois-Marie-Isidore de Robespierre was born (this is not the Today in History fact but follow along, we'll get to it). Even in the revolutionary context of his age, Mr. Robespierre stands out as one of the most revolting figures in history.

At first this rain caused only French loyalists to lose their heads, but M. Robespierre's egalitarian convictions led him to conclude that citoyens from all walks of life should lose theirs as well. The celebrated chemist Antoine-Laurent Lavoisier, for example, was beheaded on May 8, 1794 for having identified oxygen, which people mistakenly thought to be one of the noble gases. 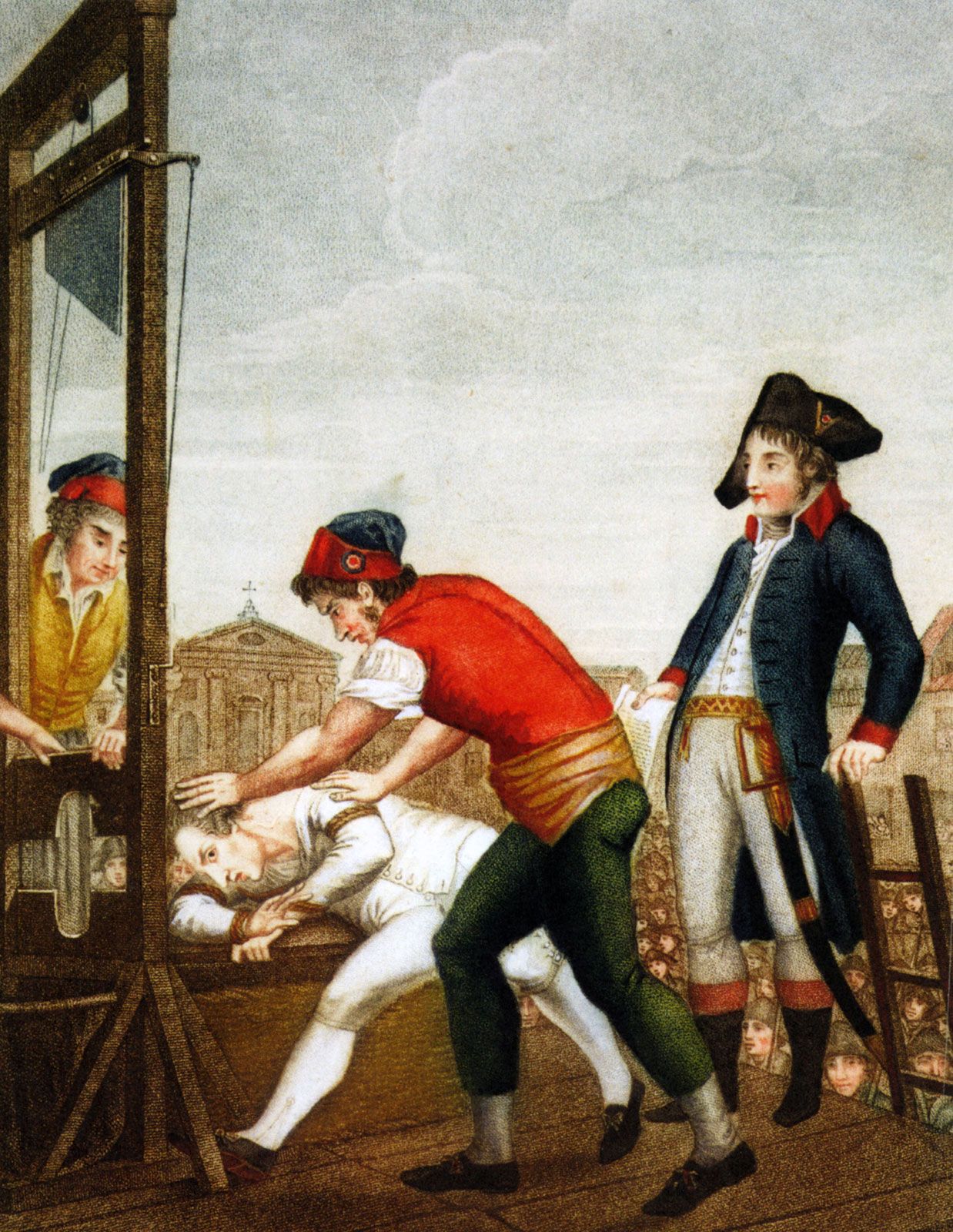 M. Robespierre ended up losing his own head on the guillotine; this was called poetic justice by some Frenchmen and irony by others. This disagreement eventually produced the Napoleonic Age, in which soldiers had to crawl on their stomachs until Napoleon was disabled by the sight of Elba.


May 8, 1886 -
John Stith Pemberton was druggist and drug addict in North Carolina, plagued by his morphine addiction. Pemberton began work on a coca and cola (kola) nut beverage. It was intended to stop headaches and calm nervousness, but others insist he was attempting to create beverage to help control his addiction, also afflicting other wounded Confederate veterans (he was shot once and slashed with a saber). At that time, beverages containing coca leaf, which in turn contains cocaine were believed to be helpful in combating dependence on opiates. He began this process at his Columbus laboratory, but soon after the war, moved his entire operation to Atlanta.

He created the formula in a brass kettle in his backyard on May 8th 1886. He instructed his assistant, Venable, to mix it with ice water and chill it. They drank it, and both loved it (of course they did - who wouldn't love a drink with cocaine in it). But then Venable accidentally mixed it with carbonated water. They decided to sell it as a fountain drink, as an alternative for root beer and ginger ale.

Pemberton's bookkeeper, Frank Mason Robertson suggested that they name it Coca Cola for the Coca leaves and Kola (cola) nuts in it. Indeed, Coca-Cola was originally advertised (in part) as a cure for morphine addiction.

Oh, for the original formula.


May 8, 1945 -
Let's face it, Harry S. Truman was a shlub for most of his adult life. He was a failed businessman. He was a minor cog in a a political machine when he was picked to be Senator for his home state, Missouri. Roosevelt picked him to be his Vice President to spite his former Vice President, Henry Wallace, who was thought too liberal. Truman's vice-presidency was relatively uneventful, and contact with the White House was minimal; he was not asked for advice nor informed of major decisions. Truman might have slipped into historical obscurity had Roosevelt not to have a massive stroke and died on April 12, 1945.

Truman's birthday was coming up and Germany, well, the part of it that didn't commit suicide in the bunker or fled to Argentina wanted to give the new President a special gift. So on May 7th, the Chief-of-Staff of the German Armed Forces High Command, General Alfred Jodl, one of the only German's left standing, signed the unconditional surrender documents for all German forces to the Allies. All active operations were to cease at 23:01 Central European Time on May 8 1945, Truman's 61st birthday.

And what did Jodl get for this special gift - a necktie party at the end of his trial at Nuremberg. It was later learned that Jodl was neither guilty of crimes of war punishable by death under international law, nor of other crimes which would have made him a criminal or abuser of military power.

Oops, that what you get for trying to be nice!

And so it goes

Melinda Dillon, Oscar-Nominated Actress In Close Encounters Of The Third Kind, Has Died At 83
February 04, 2023

MicroProse Takes Us Back to Classic WWII Wargames with ‘Second Front’
February 01, 2023