This post contains affiliate links.
Good morning friends! How are you? How was your week? I am feeling a lot better today than I have all week, perhaps because I have been working out more? Or that the sun came out for a half an hour yesterday after several gray days? I am not sure but whatever it is I will take it. 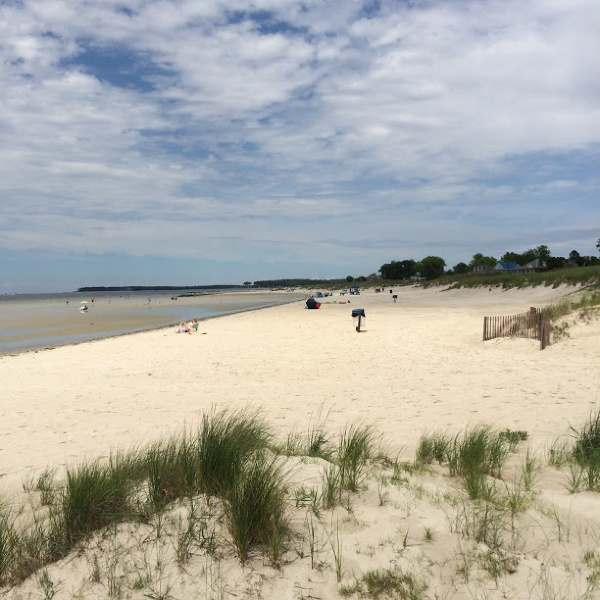 Do you have big plans for the weekend? I am hoping that the rain stops and that I can get out on the water and paddle around, if not I have some magazines and books to read.
I hope that you enjoy my finds this week, there are lots of great articles, tasty meals and more.
Food 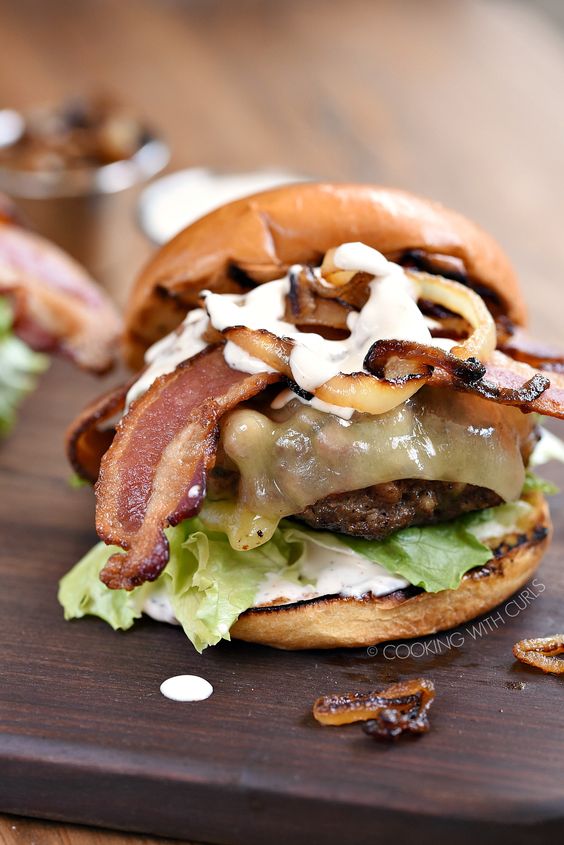 Summer is all about burgers, I could eat one every day! This Double Bacon Burger From Cooking With Curls. could be an option for this weekend, 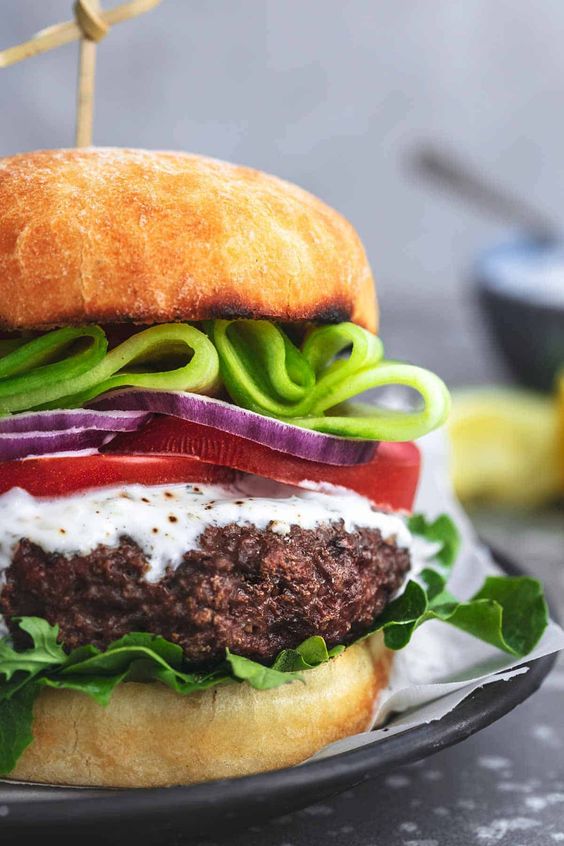 As could this Greek Feta Burger from Creme de la Crumb. 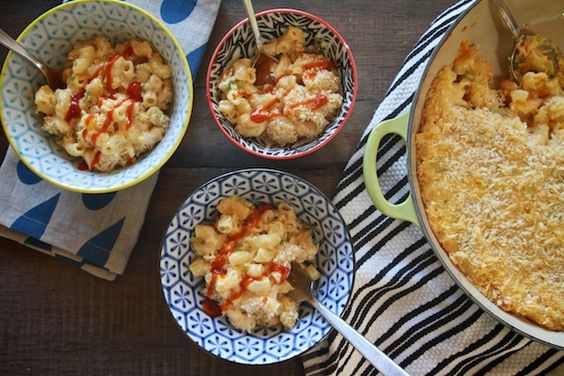 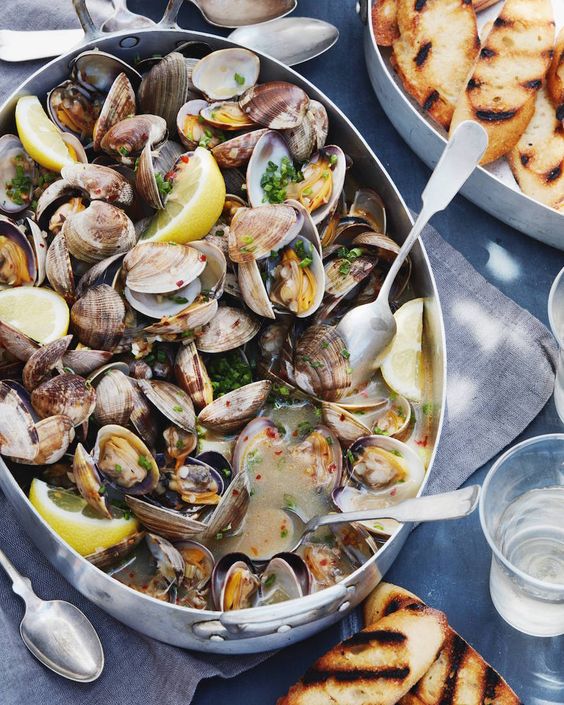 If burgers are not your thing perhaps some Steamed Clams from What's Gabby Cooking. 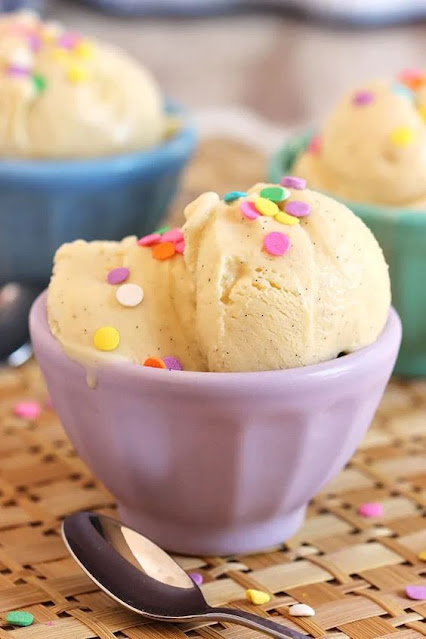 I scream you scream we all scream for Homemade Vanilla Bean Ice Cream from the Suburban Soapbox. 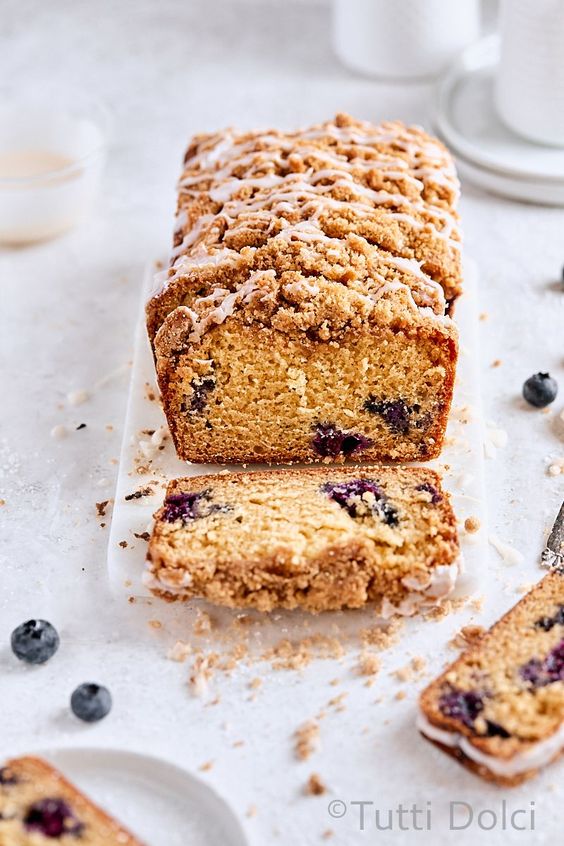 Can Museums Survive Without the Fancy Galas?

At the End of Life: What 100-Year-Olds Say they Regret the Most.

What Jane Austen Can Teach Us About Staying Home

Now is a Great Time to Hone Your Job Skills: These 5 Sights Can Help 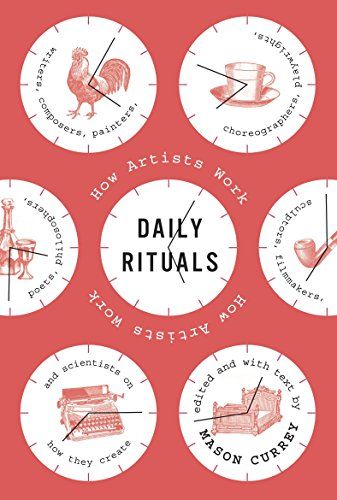 Franz Kafka, frustrated with his living quarters and day job, wrote in a letter to Felice Bauer in 1912, “time is short, my strength is limited, the office is a horror, the apartment is noisy, and if a pleasant, straightforward life is not possible then one must try to wriggle through by subtle maneuvers.”
Kafka is one of 161 inspired—and inspiring—minds, among them, novelists, poets, playwrights, painters, philosophers, scientists, and mathematicians, who describe how they subtly maneuver the many (self-inflicted) obstacles and (self-imposed) daily rituals to get done the work they love to do, whether by waking early or staying up late; whether by self-medicating with doughnuts or bathing, drinking vast quantities of coffee, or taking long daily walks. Thomas Wolfe wrote standing up in the kitchen, the top of the refrigerator as his desk, dreamily fondling his “male configurations”. . . Jean-Paul Sartre chewed on Corydrane tablets (a mix of amphetamine and aspirin), ingesting ten times the recommended dose each day . . . Descartes liked to linger in bed, his mind wandering in sleep through woods, gardens, and enchanted palaces where he experienced “every pleasure imaginable.” 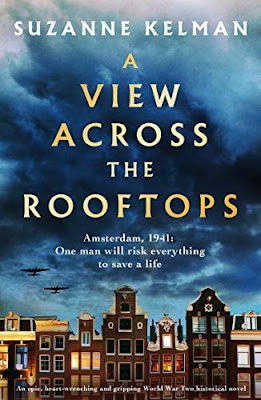 A View Across the Rooftops

As Nazis occupy his beloved city, Professor Josef Held feels helpless. So when he discovers his former pupil Michael Blum is trying to escape the Gestapo, he offers Michael a place to hide in his attic.
In the quiet gloom of the secret room, Michael talks of his beautiful, fearless girlfriend, Elke. Michael insists that not even the Nazis will come between them. But Elke is a non-Jewish Dutch girl, and their relationship is strictly forbidden.
Josef sees the passionate determination in his young friend’s eyes. Furious with the rules of the cruel German soldiers and remembering his own heartbreak, Josef feels desperate to give Michael and Elke’s love a chance. But then tragedy strikes, and Josef is faced with an impossible choice.
In the dark days of war, with danger and betrayal at every turn, no-one can be trusted. If Michael is to survive and get back to the woman he loves, it will be down to Josef – to find the hero inside himself, and do whatever it takes to keep Michael alive.
Even if it means putting his own life in mortal danger.
A heartbreakingly beautiful story about courage against the odds, perfect for fans of The Tattooist of Auschwitz, All The Light We Cannot See, and The Nightingale. 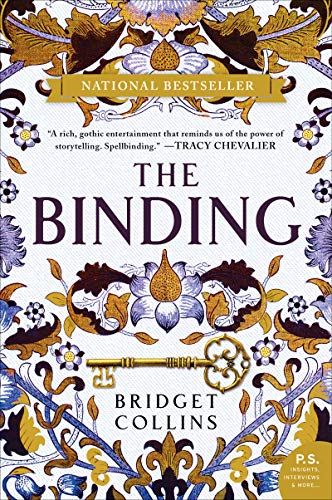 Proclaimed as “truly spellbinding,” a “great fable” that “functions as transporting romance” by the Guardian, the runaway #1 international bestseller

"A rich, gothic entertainment that explores what books have trapped inside them and reminds us of the power of storytelling. Spellbinding.” — TRACY CHEVALIER

Young Emmett Farmer is working in the fields when a strange letter arrives summoning him away from his family. He is to begin an apprenticeship as a Bookbinder—a vocation that arouses fear, superstition, and prejudice amongst their small community, but one neither he nor his parents can afford to refuse.

For as long as he can recall, Emmett has been drawn to books, even though they are strictly forbidden. Bookbinding is a sacred calling, Seredith informs her new apprentice, and he is a binder born. Under the old woman’s watchful eye, Emmett learns to hand-craft the elegant leather-bound volumes. Within each one they will capture something unique and extraordinary: a memory. If there’s something you want to forget, a binder can help. If there’s something you need to erase, they can assist. Within the pages of the books they create, secrets are concealed and the past is locked away. In a vault under his mentor’s workshop rows upon rows of books are meticulously stored.

But while Seredith is an artisan, there are others of their kind, avaricious and amoral tradesman who use their talents for dark ends—and just as Emmett begins to settle into his new circumstances, he makes an astonishing discovery: one of the books has his name on it. Soon, everything he thought he understood about his life will be dramatically rewritten.

An unforgettable novel of enchantment, mystery, memory, and forbidden love, The Binding is a beautiful homage to the allure and life-changing power of books—and a reminder to us all that knowledge can be its own kind of magic. One More Croissant for the Road

The nation’s ‘taster in chief’ cycles 2,300 km across France in search of the definitive versions of classic French dishes.

A green bike drunkenly weaves its way up a cratered hill in the late-morning sun, the gears grinding painfully, like a pepper mill running on empty. The rider crouched on top in a rictus of pain has slowed to a gravity-defying crawl when, from somewhere nearby, the whine of a nasal engine breaks through her ragged breathing.
A battered van appears behind her, the customary cigarette dangling from its driver’s-side window… as he passes, she casually reaches down for some water, smiling broadly in the manner of someone having almost too much fun. ‘No sweat,’ she says jauntily to his retreating exhaust pipe. ‘Pas de problème, monsieur.’

A land of glorious landscapes, and even more glorious food, France is a place built for cycling and for eating, too – a country large enough to give any journey an epic quality, but with a bakery on every corner. Here, you can go from beach to mountain, Atlantic to Mediterranean, polder to Pyrenees, and taste the difference every time you stop for lunch. If you make it to lunch, that is…

Part travelogue, part food memoir, all love letter to France, One More Croissant for the Road follows ‘the nation’s taster in chief’ Felicity Cloake’s very own Tour de France, cycling 2,300km across France in search of culinary perfection; from Tarte Tatin to Cassoulet via Poule au Pot, and Tartiflette. Each of the 21 ‘stages’ concludes with Felicity putting this new found knowledge to good use in a fresh and definitive recipe for each dish – the culmination of her rigorous and thorough investigative work on behalf of all of our taste buds. 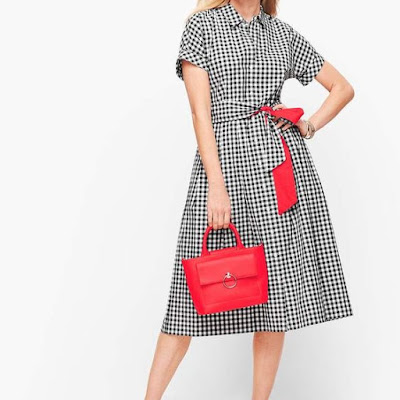 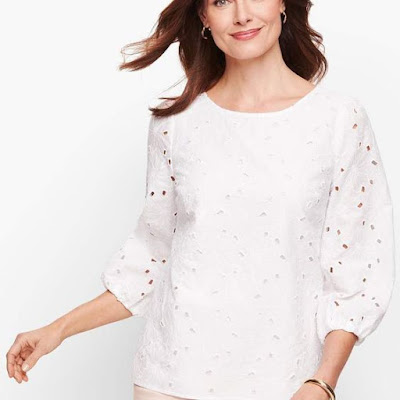 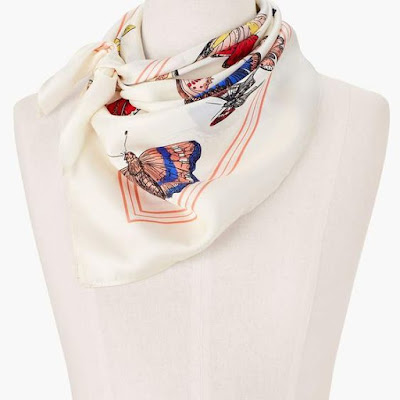 That's it for this week, I hope that you share your finds, recipes, books, podcasts and whatever else you found interesting this week.
Have a safe and happy weekend.

Are you looking for a printable grocery list? If you are new here I am teaching myself, Illustrator
January 19, 2021

This post is a growing listing of Football Themed Classroom Ideas that are perfect for an elementary classroom or middle school classroom.  An American Football theme is all about teamwork, co-operation, and goal setting
January 19, 2021

Fluffy Whole Wheat Pancakes are pillowy soft morsels of goodness! You are going to love this simple, easy, light but hearty pancake!
January 19, 2021

Ringing in a new year has a way of helping us wipe the slate clean – giving us a fresh start and getting us excited about this being the year we crush all our goals.
January 19, 2021