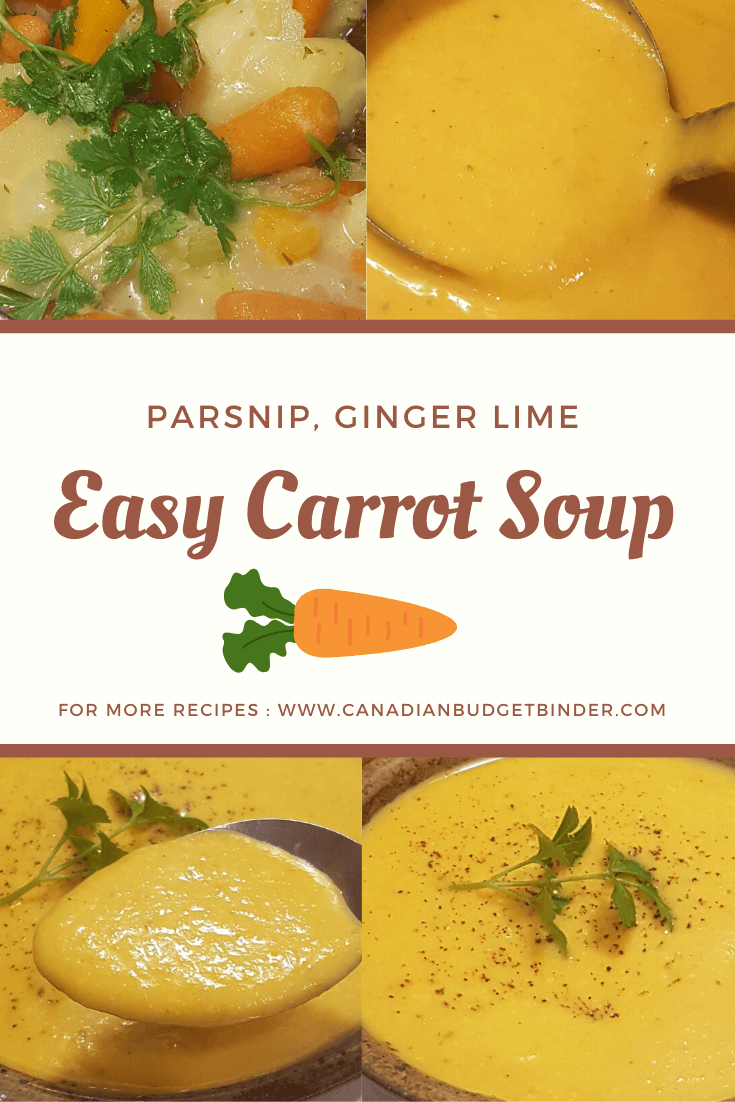 Simple Carrot Soup As Part Of A Nutritious Diet And Economical

The best carrot soup recipe I’ve ever had included flavours that complimented the sweet carrot.

Years ago I participated in the Welfare Food Challenge which helped me identify ways to stretch our grocery budget.

I had a limited $20 weekly grocery budget to spend and create a meal plan which proved challenging.

I chose carrots as part of my shopping list mainly because they were cheap to buy.

One of the recipes I created during that week was a carrot and beet salad which tasted far better than I imagined.

The salad was simple, delicious, full of nutrients, and fit with-in my grocery budget. 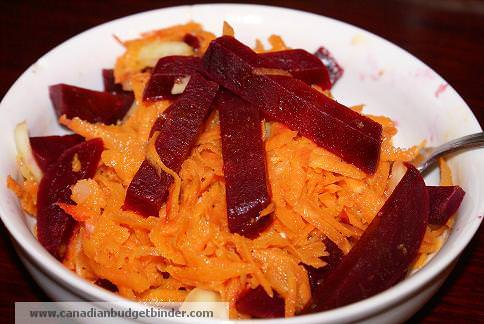 Previously, I had also made an egg salad and carrot sandwich which allowed me to stretch the filling.

Most importantly, it tasted pretty darn good with the added shredded carrots.

Without a doubt, I’d most certainly make egg salad with this again perhaps with homemade basil mayo. 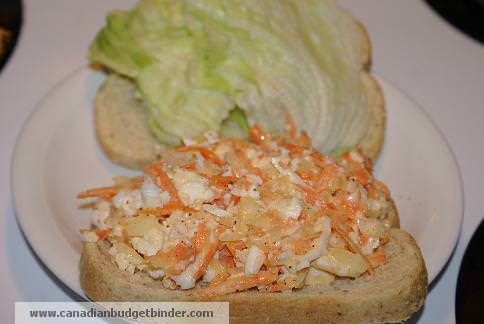 The carrots were made to be fillers for the egg salad as sometimes celery can be expensive.

The focus of the challenge was taking a basic ingredient that was budget-friendly and turning it into something delicious.

The great thing about carrots you can turn them into carrot cake, carrot muffins and carrot- marmalade. 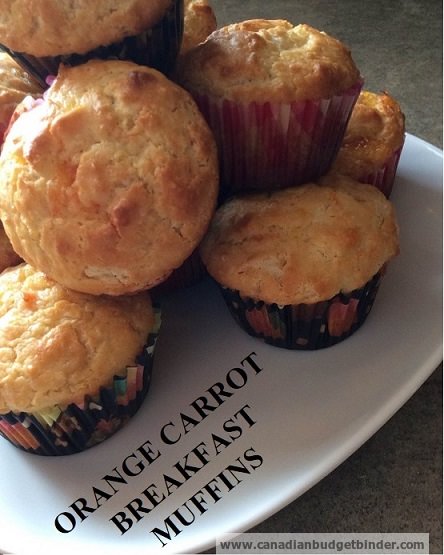 Initially, when I had made this carrot soup I struggled with a thickness enough to consider it a soup.

That’s when I thought I would add potatoes to the soup but decided on using one of my favourites, parsnips.

Parsnips are part of the parsnip family are cream coloured, shaped like a carrot, and can be eaten raw, boiled, roasted, steamed, or fried.

Parsnips are native to Europe and Asia and were used by the ancient Greeks and Romans for medicinal and food purposes.- Omafra

When parsnips are in season you’ll find they are inexpensive to purchase.

Some parsnips are lifted in late August and sold fresh in Ontario.

Most of the parsnips are harvested in October and November for winter storage.

Some of the crop is left in the ground over the winter and then harvested in March through April the following year. – Omafra

If you’ve never tried parsnips before they have a sweetness to them but are earthy in taste.

You can roast parsnips and you’ll find they get sweeter in flavour which you can also do for this carrot soup recipe.

For this carrot soup recipe, I only used two medium-sized parsnips which cost me just under $2.

The nutritional requirements of parsnips are very similar to those of beets and carrots.

An adequate supply of nitrogen, phosphorus and potash are important for optimal parsnip development.- Omafra 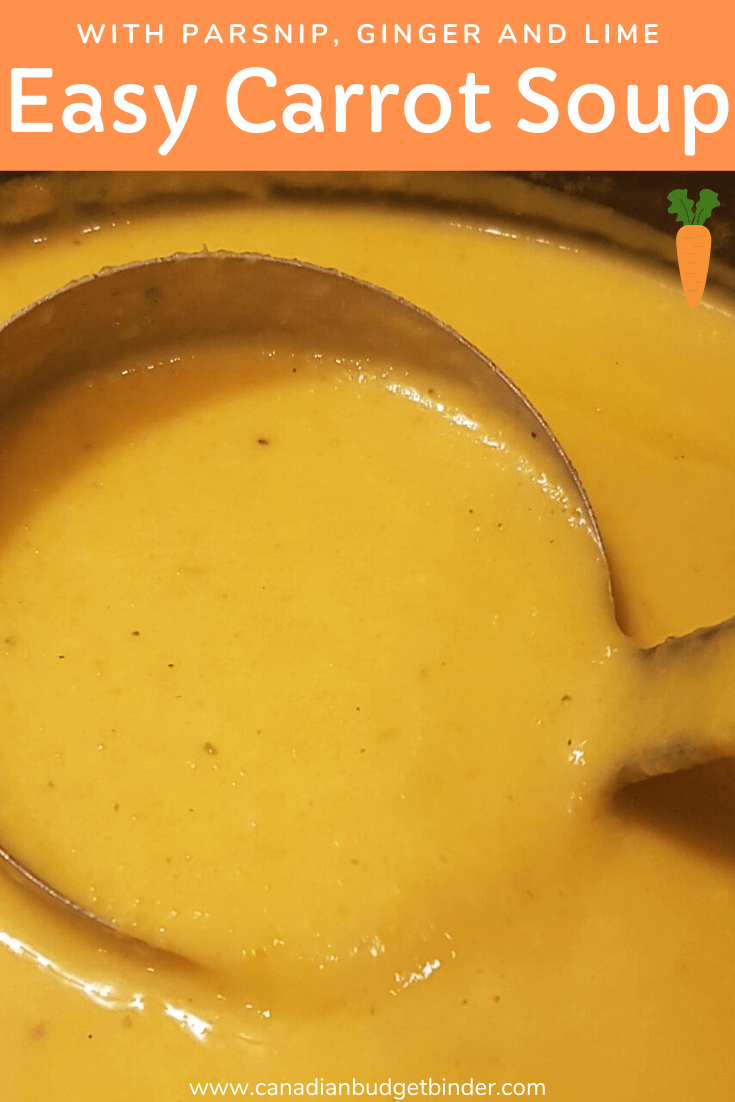 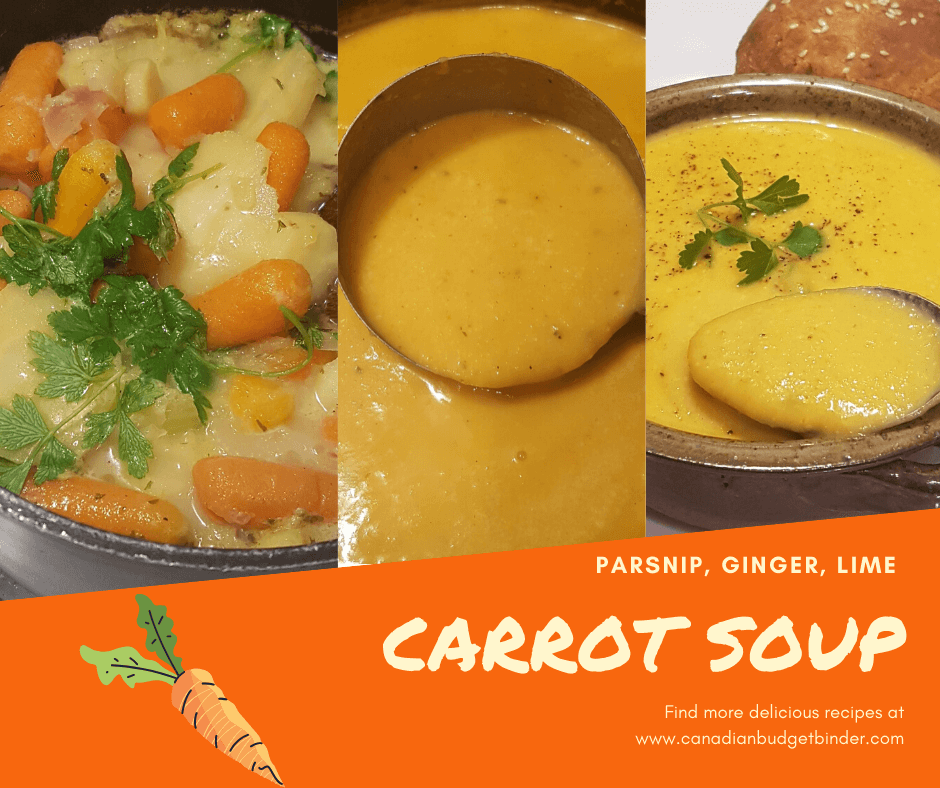 You could roast the carrots and parsnips first before you add them to the pot to bring out even more flavours.

If you want to bulk out the carrot soup you can add lentils or any other type of beans that you’d like such as pinto beans.

Other flavour variations to consider for your carrot soup may be:

The great thing about this carrot soup recipe is that you can add flavours to it so you’re not always having the same soup.

I like making soups such as this because then my family thinks they are getting an entirely different soup each time.

Sneaky, but it’s a great way to meal plan on a budget especially when meat is expensive.

How To Make Carrot Soup With Parsnip, Ginger and Lime 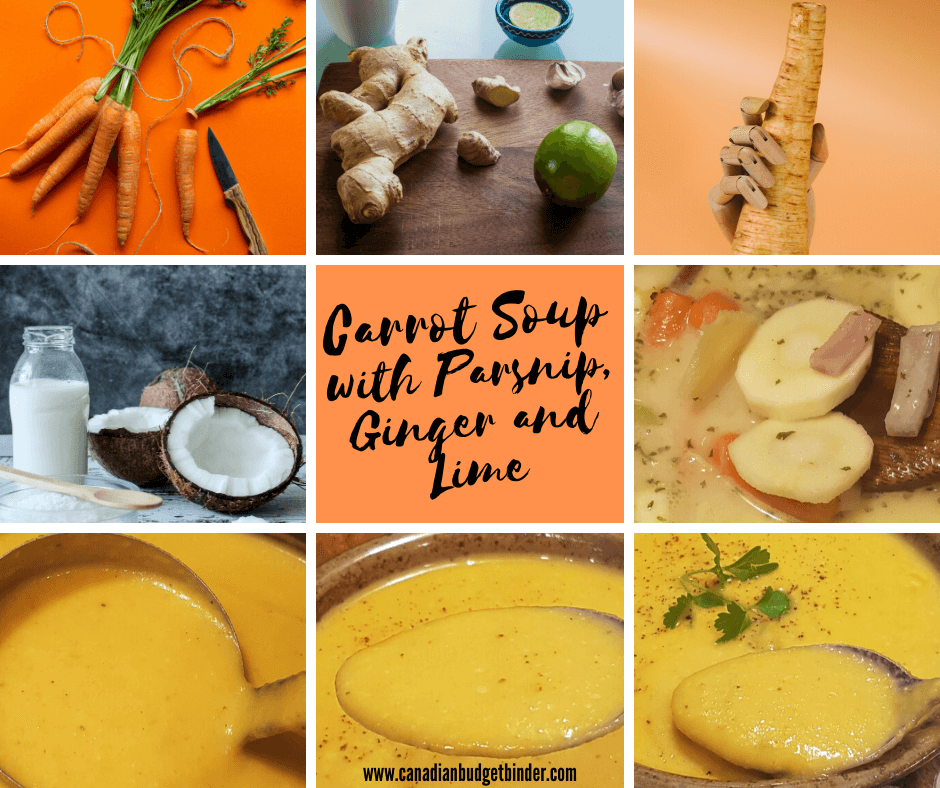 I intended to make my carrot soup quick, easy, and cost-effective.

From start to finish the carrot soup took me 25 minutes which includes 10 minutes of prep time.

If you choose to roast your parsnips and carrots the recipe time will increase.

Along with carrots and parsnips I chose spring onion, ginger, and lime for flavouring this soup.

For the creaminess of this soup, I went with a mix of heavy cream and coconut milk.

In the UK I used coconut milk often because a can cost around $2-3 and full flavoured.

Since I only had a small refrigerator in my kitchen it was easier to store cans of coconut milk.

Alternatively, If you don’t want to use coconut milk you can use strictly heavy cream or vice-versa.

Types of Broth For Carrot Soup

Whatever fits your budget is what you want to focus on as well as quality.

Another variation is to add chopped tomatoes and paprika or pepper flakes to create a spicy carrot tomato soup.

Discussion: What would be your optimal flavours for this carrot soup?

Share your feedback below in the comments as I’d love to hear what you’d enjoy and perhaps it will give me more ideas.

If you haven’t yet subscribed to CBB please enter your email address on the home page so you get my bi-weekly recipes.

Give Me Glow Glitzen Pressed Highlighter Review & Swatches
May 21, 2022

Never-Ending Costs: When Resolved Medical Bills Keep Popping Up
May 19, 2022