Broomfield City Council continued its conversation on whether to allow a ban on marijuana sales to expire and if so, how to take the issue of taxing those sales to voters in November.

Council, for the most part, seemed in favor of letting the ban on medical and recreational marijuana stores expire, but continuing the ban on cultivation and manufacturing facilities.

Mayor Patrick Quinn summarized comments from council members, who seemed in favor of a 3 to 5% sales tax on top of Broomfield’s existing 4.15% tax.

The question of whether to increase that rate over time got mixed reactions, with some saying yes, but cap it at 10% and other council members preferring to leave that vote to a future council.

Courtney Thiemann, assistant city and county attorney, said if Broomfield does allow for the sale, manufacture, or cultivation of marijuana in Broomfield, they do get a kickback from the state tax. Ten percent of the total amount goes to municipalities that allow marijuana within their city, she said.

Her presentation broke down how other municipalities manage the taxes, which vary from 1% to 17 or 18% taxes. The most common is 5%, she said. Denver had its initially set at 5%, but allows up to 15% in the future. Funds from those taxes also vary, from education and weed-specific issues to enforcement and general funds.

Ward 3 Councilwoman Jean Lim wondered what research exists that looks at whether not taxing medical marijuana ends up encouraging fraudulent prescriptions. She also asked whether the math was the same when it came to the difference between adding a marijuana sales tax or separating it from the general sales tax.

City and County Manager Jennifer Hoffman said the more taxes that go to different coffers, the more complex the back-end of the distribution will be.

Ward 1 Councilwoman Elizabeth Law-Evans expressed an extreme concern about youth use of marijuana in Broomfield, which she said she will expound upon during the public hearing, but said for now it needs to be factored into the equation.

She was in favor of both medical and recreational being taxed to an extent to at least cover the anticipated “regulation, enforcement and social costs.” Law-Evans would like to see all proceeds to go youth drug education and not back into a city and county general fund.

Her preference was two questions be added to the ballot — the first to allow retail sales and the second, if voters do approve it, that addresses the tax framework. Allowing marijuana sales in Broomfield is a contentious issue that needs to go before voters, she said.

Ward 2 Councilman William Lindstedt said he would typically be inclined not to tax medical, but as marijuana legalization evolved, a lot of people sought prescriptions they didn’t need. He would be in favor of taxing medical marijuana at the city’s regular tax rate, but is open to discussion either way.

“It’s a complex issue with complex opinions,” he said.

Lindstedt likes the way Denver, Aurora and Longmont have handled sales tax, he said, and asked what other businesses in Broomfield are required to pay an excise tax. Theimann said those were lodging and service expansion fees. He suggested a 10% cap to stay more in-line with neighboring communities.

Lindstedt also was in favor of that money going toward substance abuse beyond marijuana use.

Ward 4 Councilwoman Kimberly Groom seconded Law-Evans comments that a vote should go to the people on whether to allow marijuana sales at all. She was in favor of a sales tax, not excise tax, and agreed with Ward 5 Councilwoman Heidi Henkel saying stores in Louisville would be more competitive than Boulder or Aurora.

She was not in favor of confusing the November ballot language with increases to future taxes, saying council could take it to voters in the future.

Anderson, who was not in favor of cultivation, was unsure about manufacturing, but said if the council went that direction, she was in favor of an excise tax for those operations.

Mike Shelton, a former Ward 2 councilman, wrote to council June 16 encouraging them to put a question on the ballot to approve a general sales tax on retail marijuana. He also asked that Hoffman begin preparing options for legal operations of those facilities. It makes sense, he said, to either tax marijuana at the general sales tax rate or create a special marijuana sales tax rate at no more than 3%.

“Please avoid doubling the paperwork of these businesses (and adding cost to consumers) by adding an excise tax on top of sales tax. If cultivation or manufacturing are ever legalized, an excise tax would be appropriate for them,” he wrote.

If a special sales tax is chosen, he encourages council to place a specific amount on the ballot and not ask permission for council to raise the marijuana tax rate at will.

“If the city ever needs to raise taxes to generate revenue, I can think of a lot more activities to tax that would cause more of a ruckus, so I think taxing pot will be no trouble,” Shelton wrote. “As city staff has shown, it is no timely chore to draft language to approve a sales tax increase.”

The first reading of the ordinance, which requires two council votes, would need to take place July 14 to be placed on the November ballot. Council is considering holding another study session before the first reading. 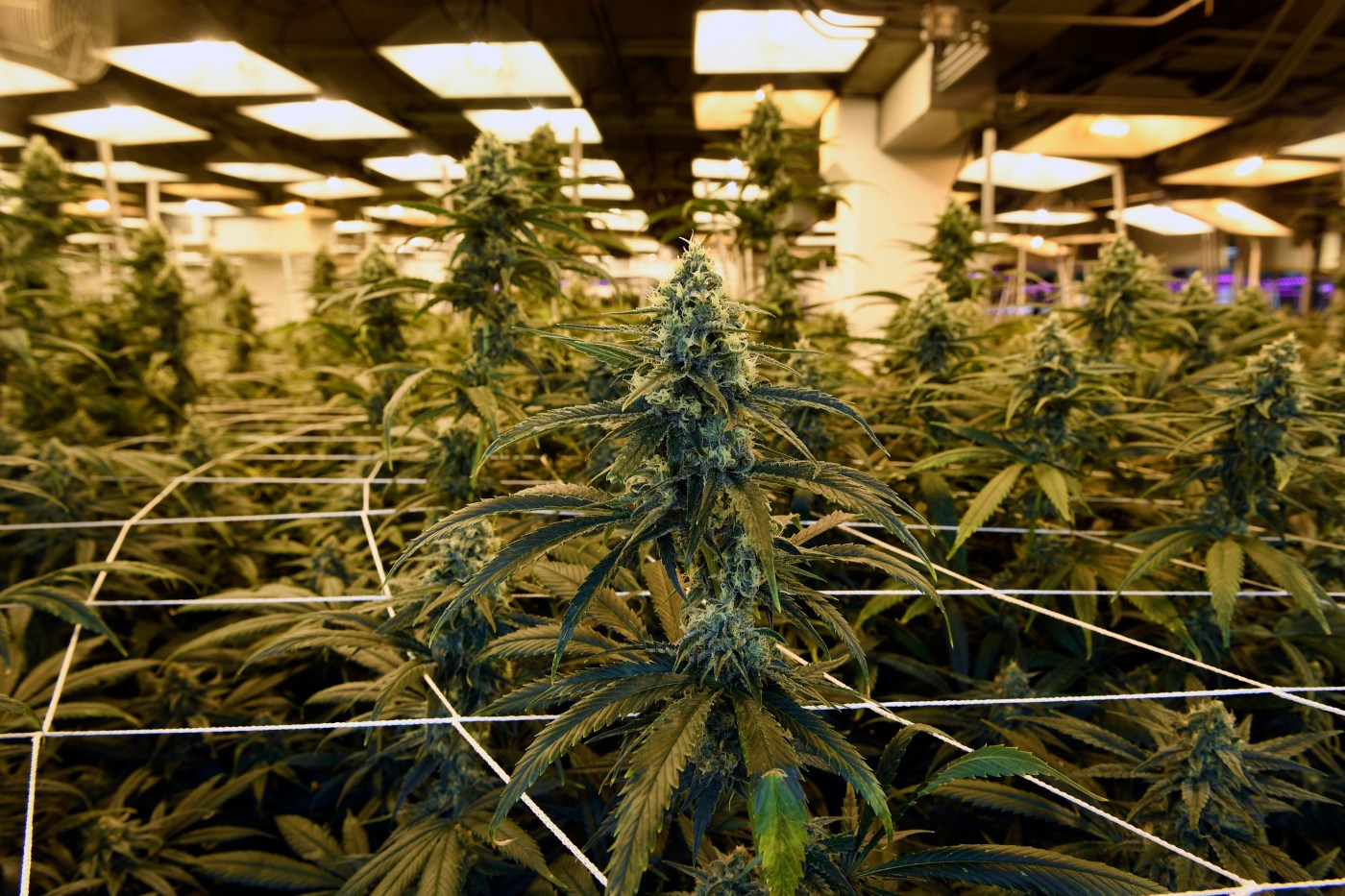