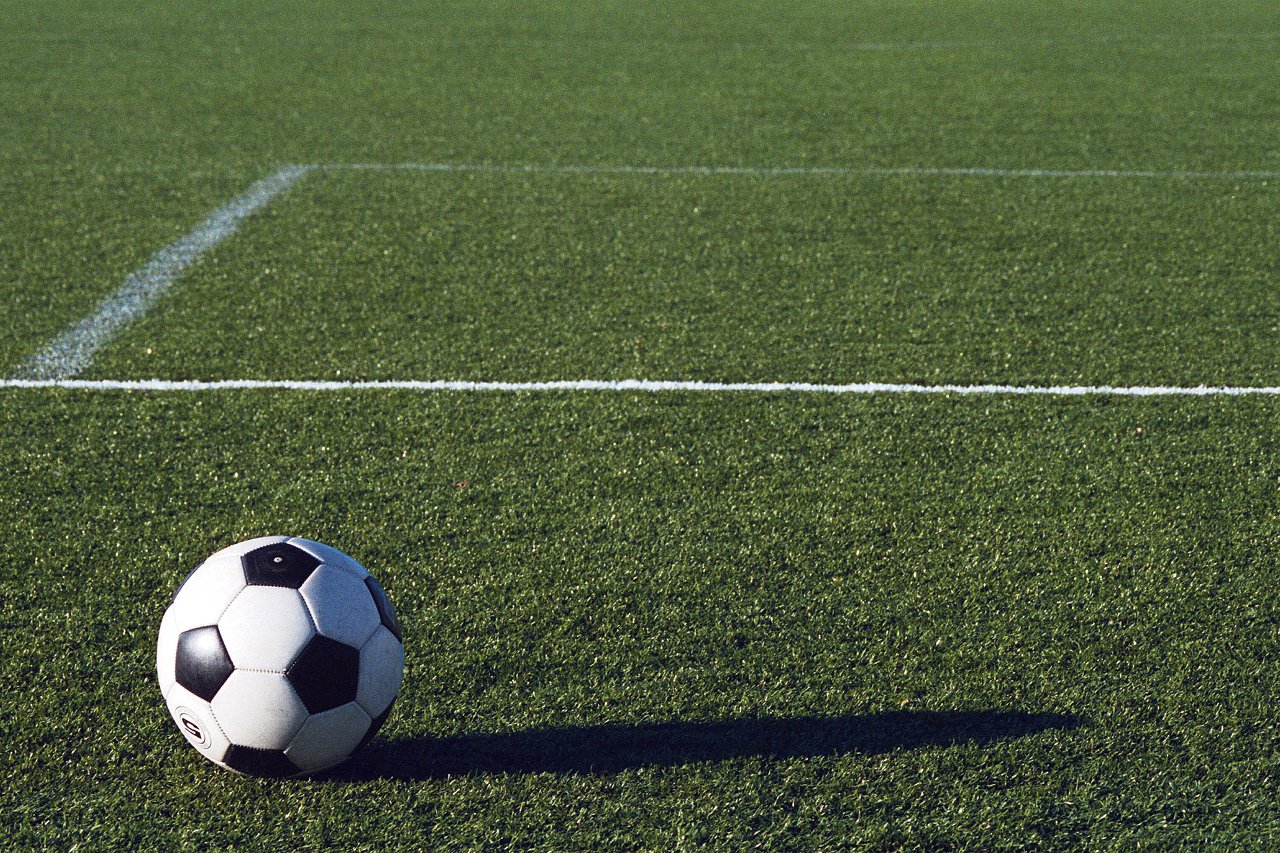 Over the past ten or so years, the emphasis on crossing in soccer has been on the decline. Teams have moved toward tactics, such as tiki taka, that stress shorter passes.

In 2014, Jan Vecer, a math professor at the Charles University in Prague, disseminated research through which he argued that crossing actually had a negative impact on a team’s goalscoring. Others, however, have disputed that conclusion.

I analyzed Major League Soccer statistics from the 2018 and 2019 seasons to gain further insight into the impact of crossing on team success.

My data was scraped using Selenium from https://www.fbref.com/.

Here is the data in table form:

The data for crosses was right skewed. I defined an outlier as any point at least two standard deviations away from the mean. There were two outliers for crosses: the Portland Timbers in 2019 and the LA Galaxy in 2019.

The data for points gained was normally distributed.

No Significant Correlation Between Crossing and Points Gained

Examining the entire dataset, there was almost no correlation between the number of crosses and the number of points gained (r = .07), as shown below:

Also No Significant Correlation Between Crossing and Goals Scored

Similarly, there was almost no correlation between crosses and goals scored, regardless of whether or not the outliers were removed (r = .08 with the full dataset, as shown below; r = .07 with outliers removed).

There was, however, a correlation between the number of crosses that a team completed and the number of points that the team gained (r = .23 with the full dataset; r = .26 with outliers removed, as shown below).

The correlation between completed crosses and points indicates that effective crosses may have some impact on team success. In other words, "good" crosses may still have a place in modern soccer.

The most substantial correlation in the dataset was between a team's completed cross rate and points gained (r = .29 with the full dataset; r = .30 with outliers removed). However, this correlation probably does not tell us much about crossing specifically. Indeed, it makes sense that teams that have more skill will tend to have a higher rate of completed crosses and also gain more points.

Simply putting in a high volume of crosses may not do much to help a team win, but completed crosses are correlated with measures of team success such as points gained and goals scored. So while crossing may be past its prime, it's not going away any time soon.