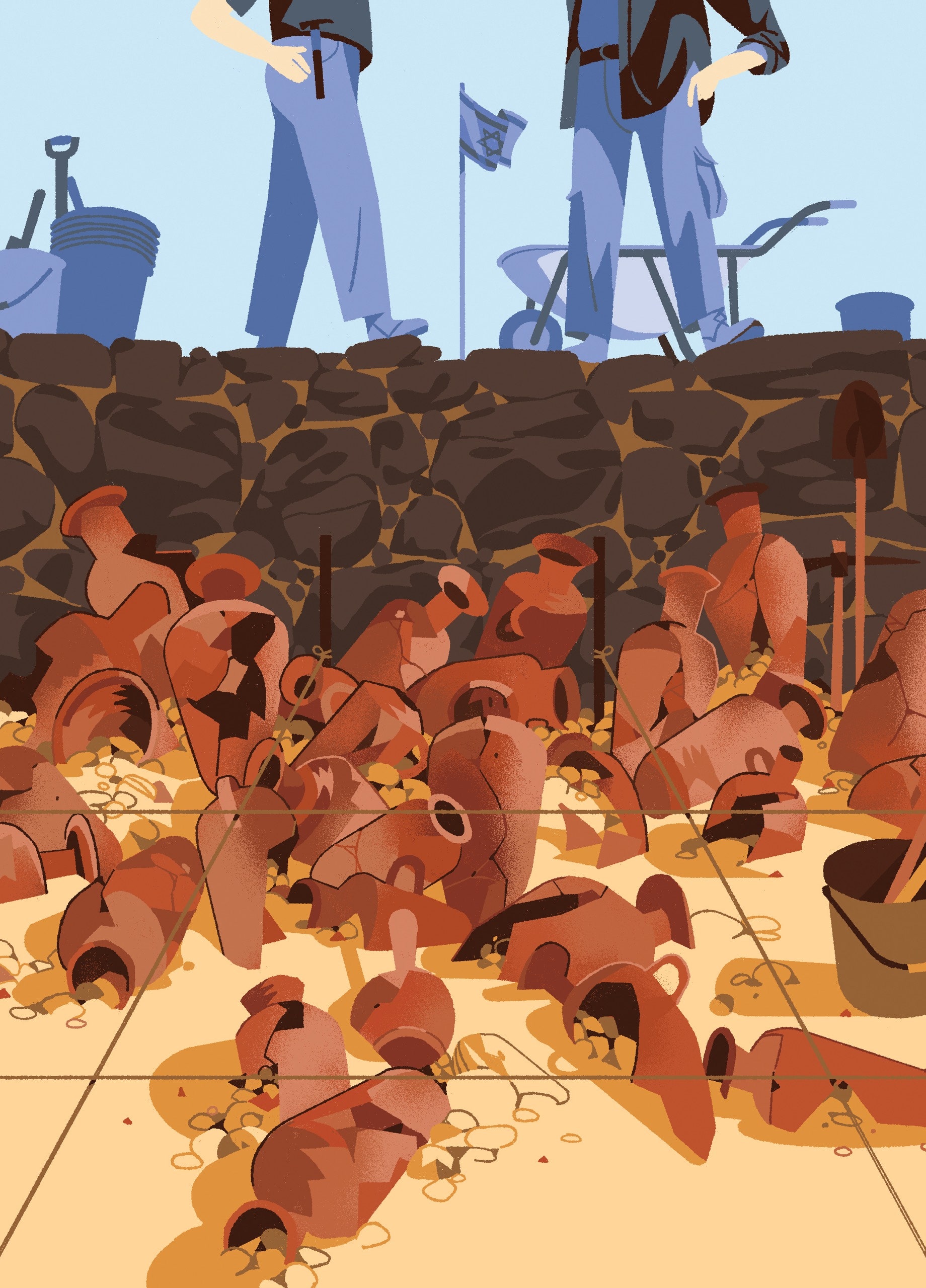 David created his world out of whole cloth but inside several decades we have the emergence of Solomon's court which was certainly consequencial.  in the backgtound we have the multiple tribes of Israel who all arose from the escape from Egypt and that was around two centuries past.  A key date is 1159 BC.

The movement of the Israelis was before this and after this the Philistines were allowed in by the Egyptians on the coast where Gaza is today.


Then we have the tale of David a couple of centuries later at most.   The time frames allow for the oral histories to be sustained and for the pristhood to establish scriptures, without significant loss through language drift.

This culture  was sustained until the Babylonian exile.  A portion of the population appears then to have also escaped by sea to the Ohio Valley, outrageous as that seems.  We know them popularly as the lost tribes.  Their discovery triggered the creation of Mormonism.  Again understand that the North Atlantic great circle sea route was continously sustained from pre 2500 BP until Columbus and past.

The problem then is pinning down real dates.  Obviously the only date i trust is 1159 and also 1179 for Troy's fall which actually took place in the baltic.  Again obviously controversial but far less than the present schema.

Here we discover gthat it was All written dow around 700 BC or two centuries later.  Thus it all has to be fuzzy.

However the tale of a talented war leader coming out of the hillls and grabbing control of his surrounds has happened so often as to make the tale xompletely plausible.  Capturing the copper industry then created the economic basis for  his expanded polity without meddling with either the Coastal Philistines or Tyre.

Yet its physical expression would be a few buildings at best and Solomon's temple.  The tribes still remained as they were.  Remember scotland.

What  is abundently clear is that the tribal population was small and stayed small.  Removal to Babylon was no problem at all.  It only expanded after their return and occupation of the coast as well.

In Search of King David’s Lost Empire
The Biblical ruler’s story has been told for millennia. Archeologists are still fighting over whether it’s true.
Letter from Israel 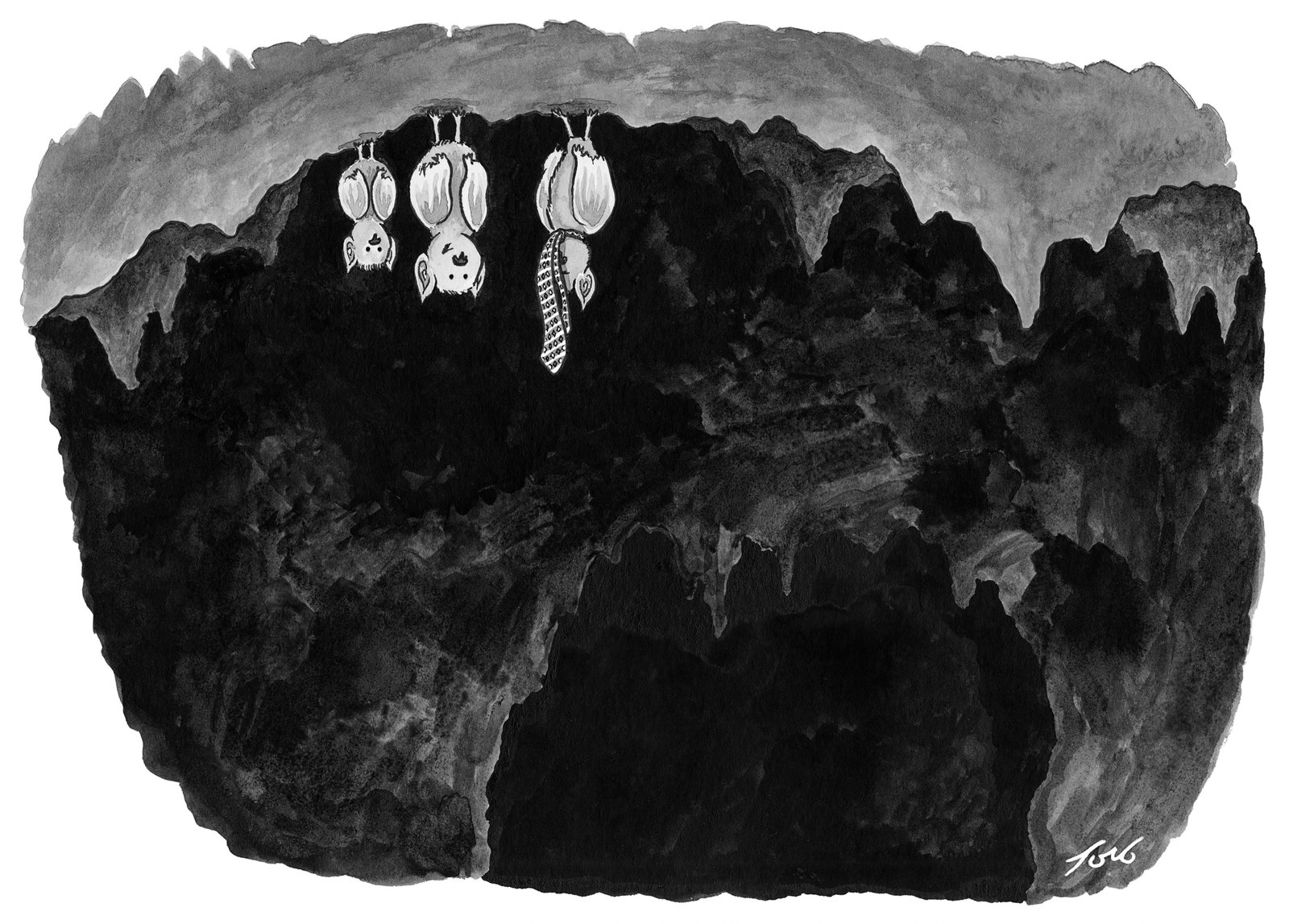 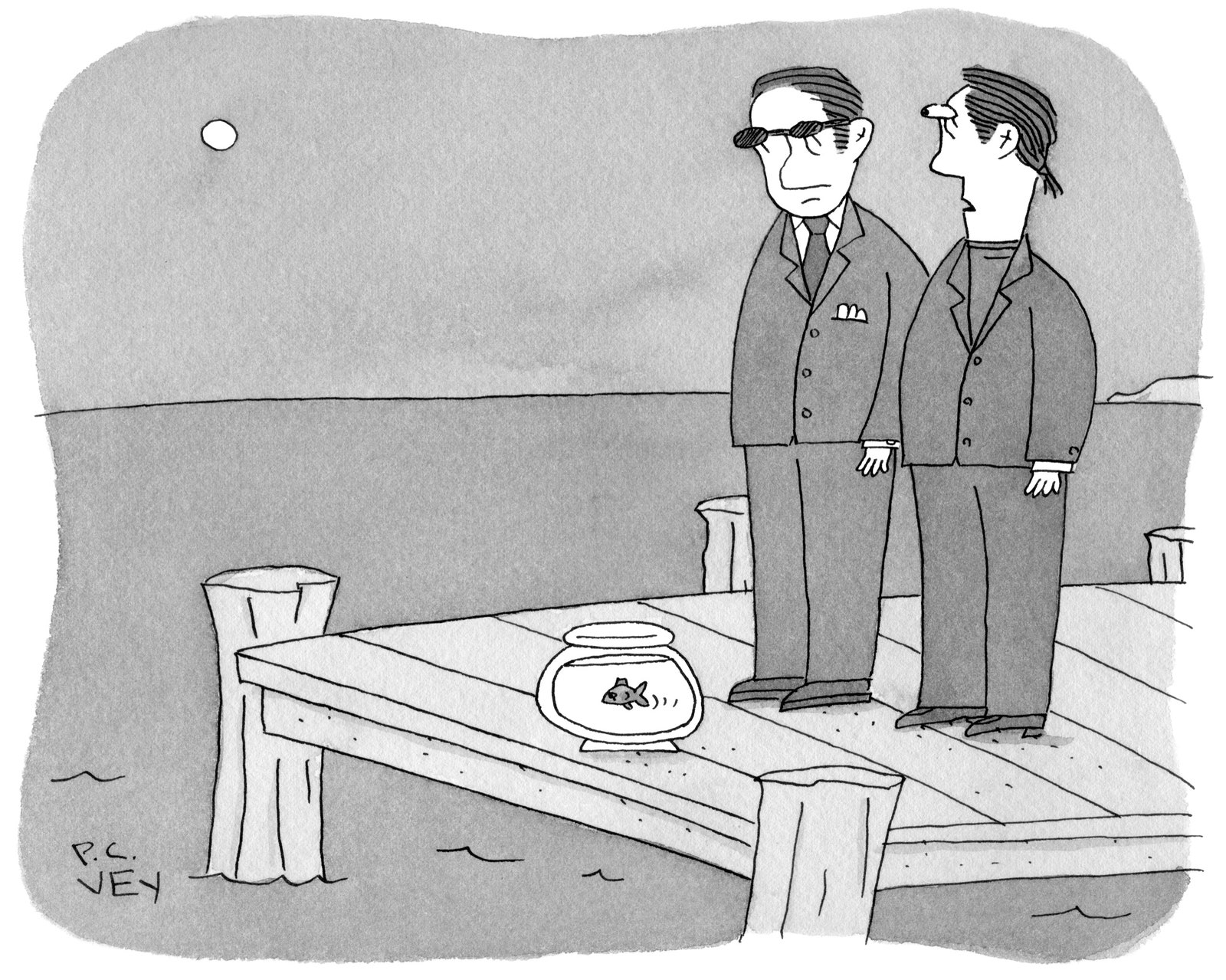 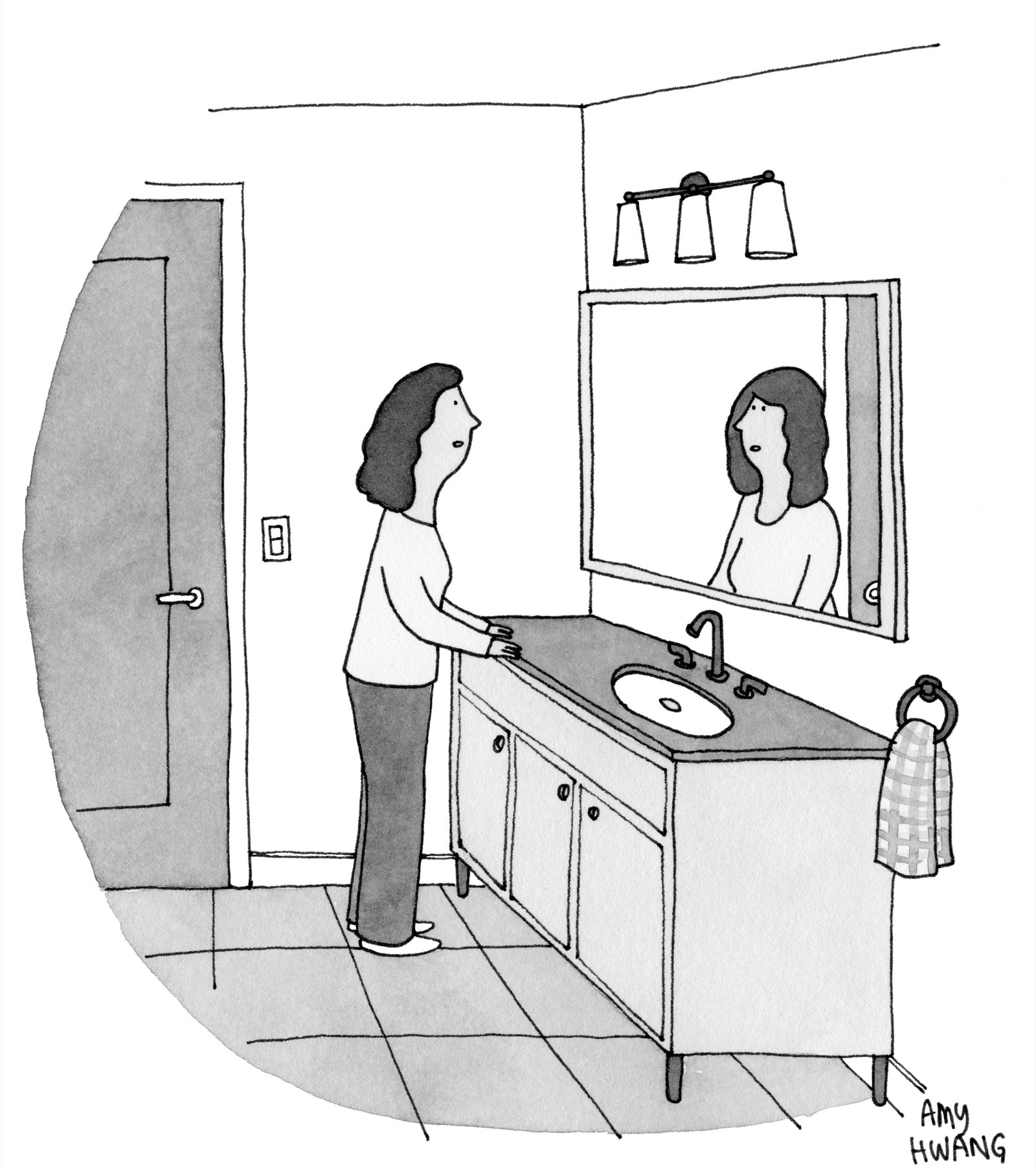 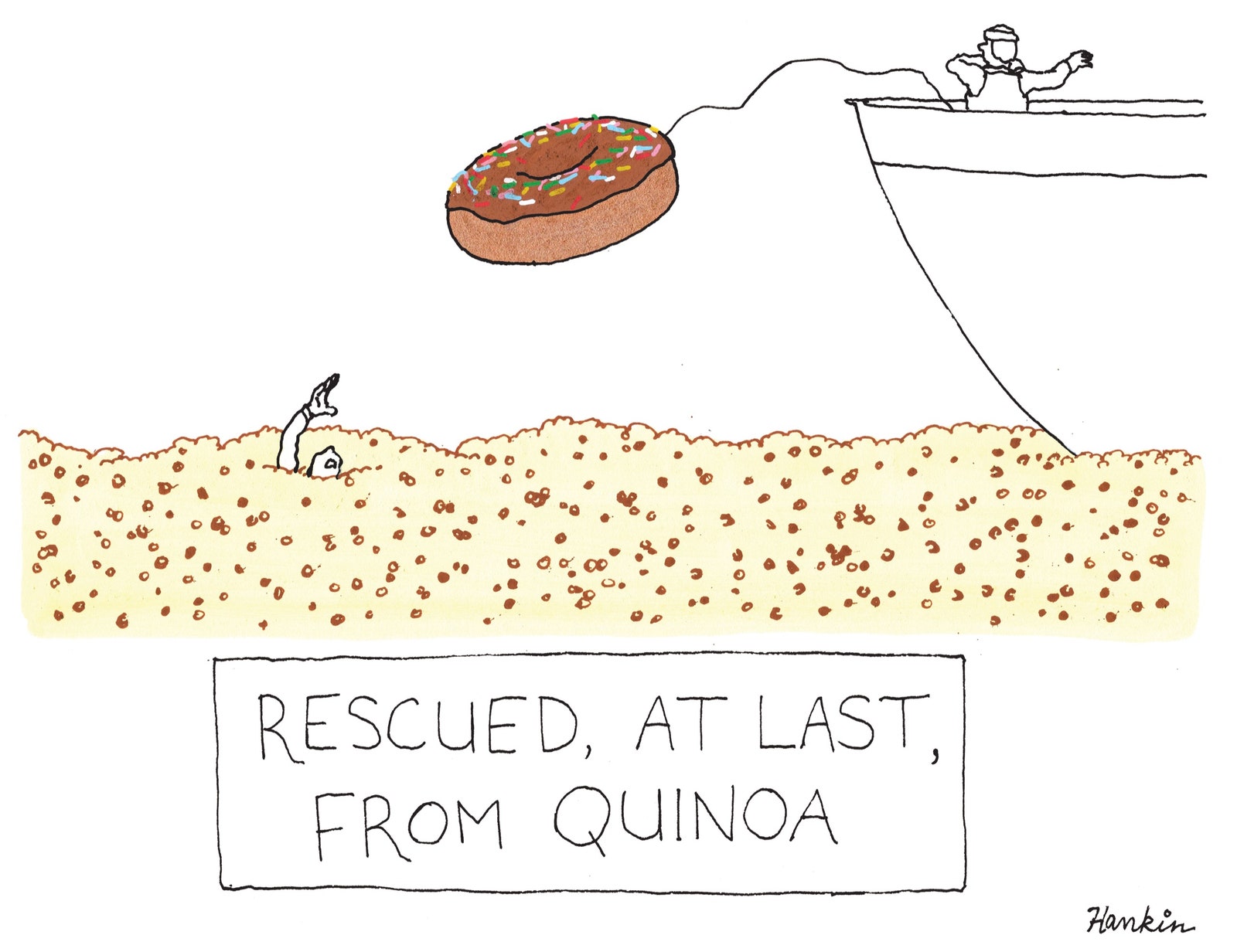