God's Plan (A Requiem for Wendy Menard) | The Jose Vilson 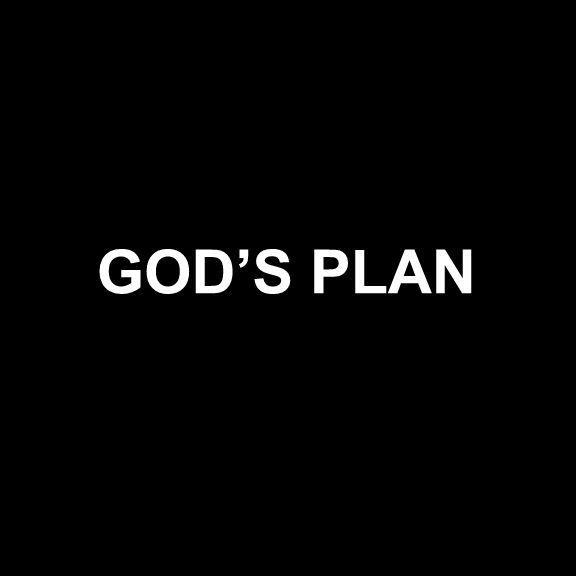 On November 29, 2016, we had a Single Session workshop for the entire Math for America community entitled “A Continuing Conversation: Race, Equity, and STEM Education.” A few weeks prior, you witnessed the country that once felt so full of promise reject its stated values in favor of a man and an administration that outwardly espouses white supremacy and all of its branches. The rest of us had been so accustomed to your unassuming and pensive presence in the spaces you led. But on that night, you took the opportunity to speak up and loudly about the urgency of our conversation and why we were gathered. We could no longer settle for passive voices in the city and in the country you grew to love to grow disappointed in. An auditorium full of the most decorated educators in New York City was a captive audience while you held the tensions of being a white Jewish woman elevating her more racially marginalized counterparts while holding your white counterparts accountable to stepping up in the here and now. You hated crying in front of everyone but needed to use the stage to light a fire under as many (white) people’s pants as possible, perhaps including your own.
I was so glad to play second fiddle this time. You rarely go into situations without a plan. None of this was part of the plan.
The summer prior, we spent time at Twitter Math Camp where I both keynoted and hosted a workshop with you. What people may not understand about our collaboration is that we couldn’t be further apart when it came to preparation. For my keynote, I didn’t know what I was going to say until the night before, and even then I had no idea if I wanted to take more or less time. For our workshop, you wrote out the proposal, tapped my shoulder multiple times from proposal acceptance until an hour before the workshop started to make sure every part was in place. I liked the spontaneity of our interactions. You believed in structure and security. We did this dance the first time we worked CONTINUE READING: God's Plan (A Requiem for Wendy Menard) | The Jose Vilson 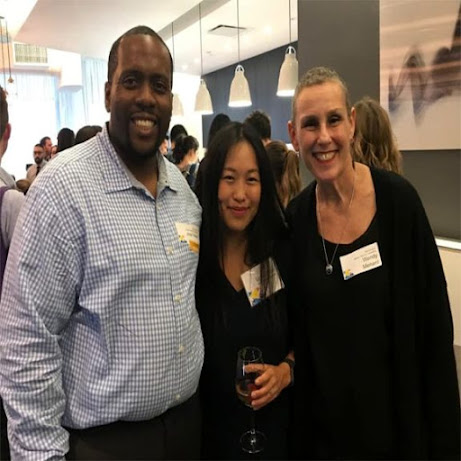