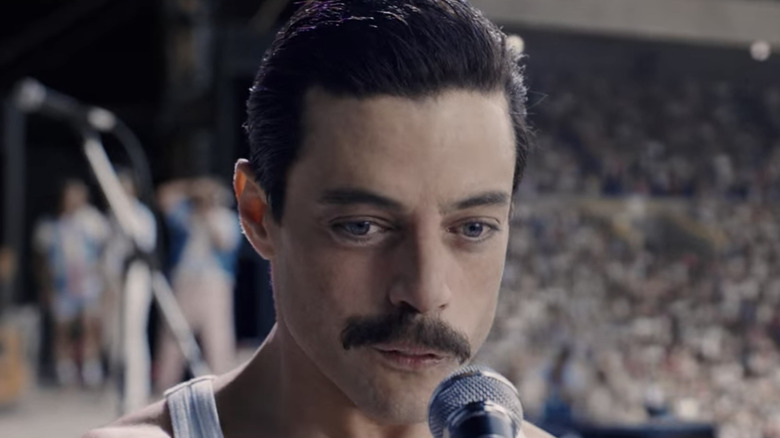 Screenwriter Anthony McCarten, who co-wrote the script for the Oscar-winning "Bohemian Rhapsody," has filed a lawsuit against co-producer Graham King and his production company, GK Films, one of the studios behind the film.

Made on a budget of $55 million, "Bohemian Rhapsody" took in almost a billion dollars worldwide. It was the highest-grossing non-franchise film of 2018, but according to Fox, the film's distributor, it still has not turned a profit, and in fact lost $51 million.

Disney has since bought Fox, but neither studio is named in the lawsuit, which alleges that McCarten had a deal with King himself for an "amount equal to 5% of 100% of the 'Net Proceeds.'" According to Deadline, McMarten maintains that when Fox and then Disney took over his contract from King, the "accounting definitions changed and he has not been paid a cent from his backend deal," while "King has been unresponsive to his appeals to get paid."

McMarten is a four-time Academy Award nominee, twice for producing and twice for writing, on the biopics "The Theory of Everything," "The Darkest Hour," and "The Two Popes." He is also attached to the upcoming Whitney Houston biopic, "I Wanna Dance with Somebody," as a producer and writer. On "Bohemian Rhapsody," however, he was limited to the role of a writer, which may have left him vulnerable to some of Hollywood's creative accounting methods.

The Fuzzy Math Of Hollywood Accounting 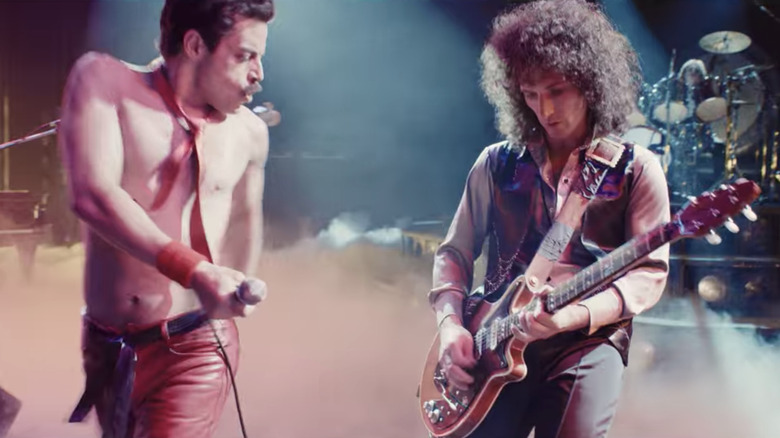 "Bohemian Rhapsody" is merely the latest high-profile film where what's known as "Hollywood accounting" appears to be in play. Hollywood accounting involves cooking the books, inflating certain costs so that it appears a movie is still in the red. This allows studios to pay out less taxes and royalties.

Back in 2009, for instance, we reported that LucasFilm had not payed David Prowse, the actor who embodied Darth Vader in the original "Star Wars" trilogy, any residuals for "Return of the Jedi" because the film had still somehow not made a profit. The year after that, Warner Bros. claimed that "Harry Potter and the Order of the Phoenix," which, like "Bohemian Rhapsody," grossed almost a billion dollars worldwide, had not made a profit, either.

McCarten's suit notes that he "was aware of the reputation major studios have for snatching losses from the jaws of profits-most notably, by 'defining' profits in byzantine ways and then applying arbitrary, onerous distribution fees, administrative fees, overhead fees, etc." This is why he was relying on a backend deal with King and indie producer GK Films to make up for the loss that he would incur if and when he became a victim of Hollywood accounting on the part of the bigger studios.

Read this next: The 15 Best Jackie Chan Movies Ranked