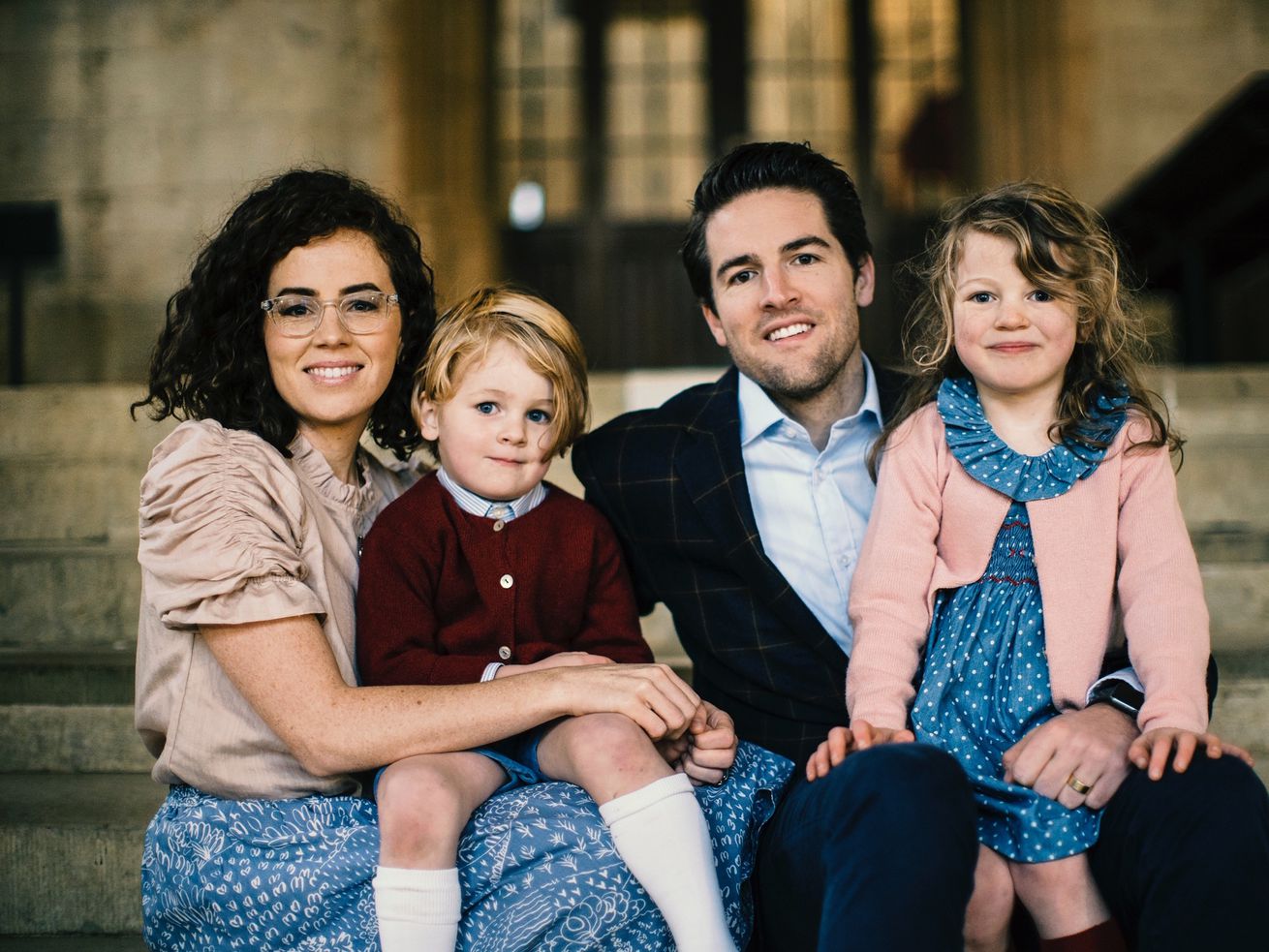 Scott Whitehead didn’t consider himself a writer. The anxiety of adulthood changed that.

SALT LAKE CITY — The biblical fiction genre “is not really my cup of tea,” Scott Whitehead admits. Still, he thinks you might like his new novel, “The Light Beyond the Garden Wall” (176 pages, nonfiction) — which is, in fact, a work of biblical fiction. Stick with him here.

Whitehead, a Salt Lake City resident, was recently a finalist in the Next Generation Indie Book Awards, which honors independently published books. “The Light Beyond the Garden Wall” is his first novel. But calling Whitehead a newbie doesn’t quite fit — getting his book out into the world was nearly a seven-year process ushered by Whitehead facing a personal crossroads.

“The Light Beyond the Garden Wall” follows the Biblical prophet Isaiah as he grows from a boy into one of the most important figures in Old Testament prophecy. Whitehead picked Isaiah in part because of the mystical, reverent air that surrounds him. But Isaiah was also a human being, after all. So what kind of human being was he?

“The glimpse that we have into Isaiah is of this strong prophet who is so in tune, hearing these revelations from God that are quite huge,” Whitehead explained during a recent phone interview. “If you ask someone who in the Old Testament revealed the most about the future, Isaiah is probably going to be the top answer. He’s like some unattainable figure. So the purpose of my book … is that Isaiah went through really hard things, and he struggled, to get where he was. And we all have this immense potential.”

It’s a coming-of-age story. And for Whitehead, that was fitting: Whitehead himself was experiencing the growing pains of adulthood when he started writing the book in early 2014. He had recently moved to New York City with his wife and young daughter, working a high-pressure, sometimes 80-hour-a-week job. It was as if the full weight of adulthood hit him all at once. Looking back, he says he was clearly overcome with anxiety: “I kind of just felt debilitated.”

Growing up, Whitehead considered math and numbers to be his strength, not language. But as a business undergrad at BYU, he took a required writing course that helped him realize he might be a writer at heart. So while in New York City, in the midst of feeling overwhelmed, Whitehead found small moments for writing — while taking the subway, or on a flight — and began penning his book’s first chapter. A friend convinced him finishing the book should be a priority. By late 2015 he had completed the book’s first draft.

Through it all, Whitehead still struggled with feeling overwhelmed. He began taking notice of how others in his life discussed trials. Someone at church told him that reprieve would come soon.

“And I felt like reprieve didn’t come for a few years,” Whitehead recalled. “And we tell others and help others as if we’re above our trials now. But I think we’re always in them. No one is ever out of them.”

“This is how life goes, and if we expect happiness 100% of the time, that’s just not a realistic expectation and is never going to happen,” Whitehead said.

“It’s OK to not be happy because you’re going through such a hard time, but you keep the hope and the perspective that you’re going to get through it, and it’s leading you to become something that you cannot become without it.”

As it turns out, getting a book published can be its own trial. Whitehead pitched “The Light Beyond the Garden Wall” to multiple publishers, and faced a few years of rejections and almost-deals. It went through four professional editors over two years. He decided to self-publish the book, launching a Kickstarter to cover some publishing costs. The book finally went out into the world last year.

Being a finalist in the Next Generation Indie Book Awards, he said, felt like validation that his book isn’t just for Christian or Latter-day Saint audiences. He hopes people of all kinds, be they religious or irreligious, can find this version of Isaiah compelling.

“I wouldn’t say that my primary goal was like, ‘Hey, let’s make the prophet Isaiah a real person to these people,’” he said. “It was more of, ‘Let’s create this book that inspires people,’ and it happens to be through a fictional story of Isaiah.”